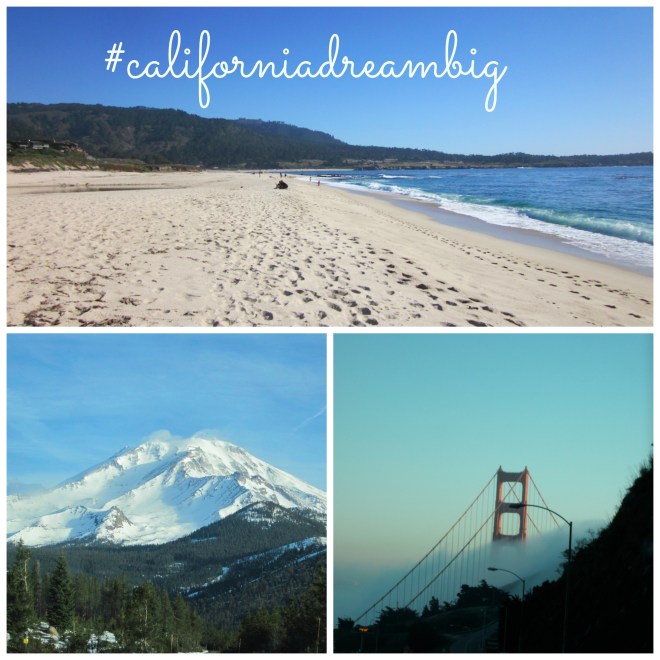 California – the legendary US state where dreams come true – or have been crushed for others. The first things that come to mind about California for me include Hollywood and movies, Disneyland, those famous SoCal (Southern California) beaches we got to know via Baywatch, Golden Gate Bridge and the steep hills of San Francisco, wines of Sonoma and Napa Valleys – and of course the amazing giant redwoods, nature of Yosemite, Death Valley and Lake Tahoe. And who could forget the reputation of old Wild Wild West, which unknown to many can still be visited at a remote western border area to Nevada at Bodie!

Like many others I’ve had a crush on California for years, and was quite excited when we got to move there in 2009. However, living in a place is not quite the same as holidaying somewhere, and just like most New Yorkers never have visited the Statue of Liberty, I never made it to Alcatraz, walked the Golden Gate (but drove across several times) or rode on of those trams up and down the hills of San Francisco!

For my defense we moved to California with 5-month old twins and a 4-year old so my hands were quite full, then add there a full-time job, kids hobbies and somehow there never was much time. One of the little ones was very car sick when she was young, and cheese-smelling car on windy roads over the mountains wasn’t that appealing compared to beach holiday in Hawaii… 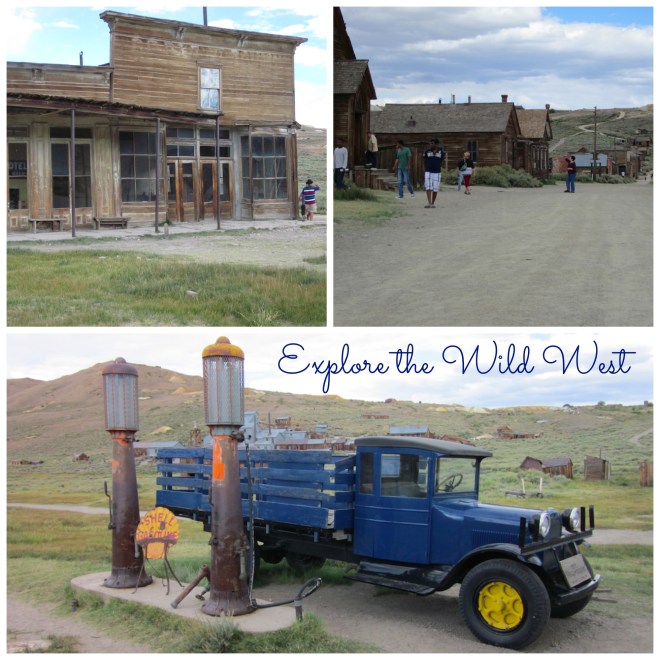 I always though that next holiday we’ll visit x, y and z in California –  and we did go to places for few days at a time, but hiking with three little ones in Yosemite or Mount Shasta just wasn’t going to be the same as going solo, or with an adult-only group. And then came the proposal to move, out of the blue, and two months later we were already living in China, so I still have plenty of dreams!

I went back to US once and the highlight was to witness the last flight on space shuttle Endavour over Silicon Valley. This summer we returned to California once again, went to Disneyland and visited old friends with the whole family as well as did a couple of nice hikes and spend a day on the beach in Santa Cruz, but the old yearning for the amazing California adventure tour is still storing and burning.

To put it into perspective, California is huge and with traffic and windy mountain roads and the famous coastal Highway 1 it’s not quite like driving the German autobahn. If you start south of San Diego by the Mexican Border and drive along the coast all the way to Eureka and the last Californian town of Crescent City by the border of Oregon you’ll actually clock over 1000 miles (1600 km) with your car and it would take you 22 hours non-stop if there was no traffic (and have you ever heard LA or SF having no traffic?)!

So it’s no wonder that we didn’t manage to see that much, although we did a fair amount of trips to the beach, local reserves and parks and other attractions, but there is still so much to see. My dream trip would we nature-focused from Death Valley to Mojave Desert, Yosemite to Lassen Volcanic National Parks, with a few of the amazing beach hikes on the way – and of course ending it up on a high note in the wine country of Sonoma or Napa Valley with wine tasting and a night in one of their luxurious Spa Hotels.

So what did I see in my three years in California? 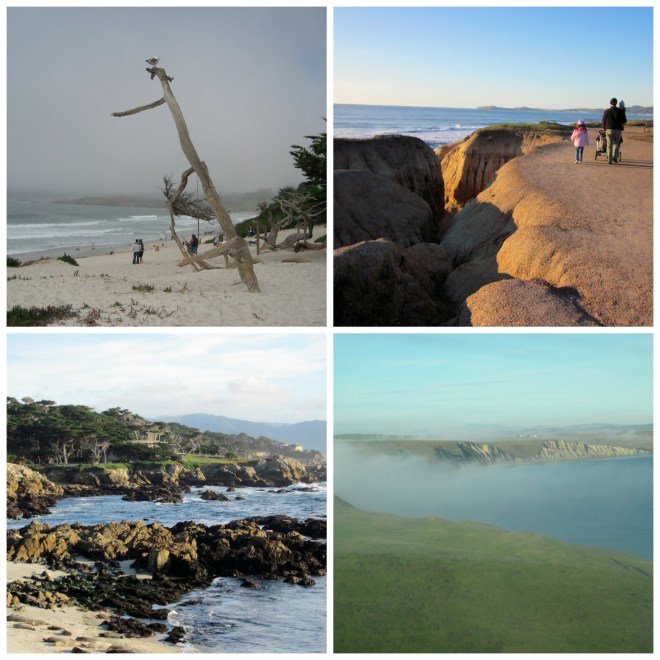 If you are thinking of visiting California take a look at the Road Trip guides on Visit California’s site and start dreaming big your Californian adventure!