According to NY Times 45 Places to go list Helsinki and Finland are the no 2 in the places to go list in 2012. Great to know that I’ll be visiting one of the global hot spots. Surprisingly California is really well represented with Oakland, CA at 5, San Diego at 15 and Lake Tahoe at 31.  The good old home town London comes at 4  – that is not really so surprising though as London has endless amount of things to see and of course the Olympic Games coming up this year.

Now looking at the list as my top three I would love to see the no. 1 spot Panama and that famous canal. no. 15 Halong Bay in Vietnam, and no 28: Malacca in Malaysia. What would you pick? 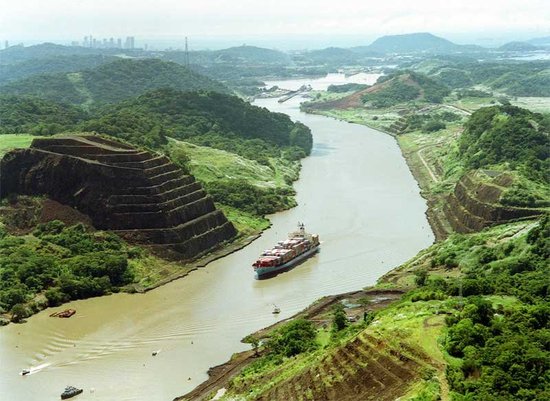 No 2 City Helsinki in Finland and it’s marketplace 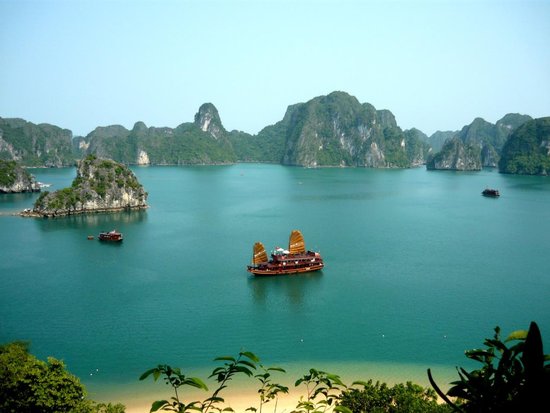 My second choice, Halong Bay in Vietnam with its nearly 2000 islands is UNESCO World Heritage site and pretty unique region

My third pick: Malacca in Malaysia, the oldest city in the country and also a World Heritage Site