If you want to travel to Tallinn, the capital of Estonia, from Finland the easiest way to do it is to take one of the cruise ships. There are probably more than ten ships crossing the mere 50 miles (70 km or so) between these two countries. The fast ones only take 2 hours, but some people prefer the 23 hour-cruises with cabins. For kids these boats are also great as the play facilities and entertainment are extensive, and for the adults there are plenty of restaurants and tax-free shopping.

Tallinn is famous for its medieval city centre, and Estonia is general has been a spa destination for decades. We stayed also in a hotel called Tallink Spa in the harbour- this was just a couple of years old. The hotel has just 5 floors and the spa department with 6 different kinds of saunas was located in the open central atrium of the building. The decor was really funky and modern and included everywhere colour changing lights (great entertainment for kids!!). We spend hours swimming, sightseeing and also enjoyed local restaurants during our few days.

All in all it was a lovely mini-break and a destination I’d highly recommend for the whole family (and in European standards it’s still very affordable also – but mind the fact the customer service often still is rather poor in Estonia)! 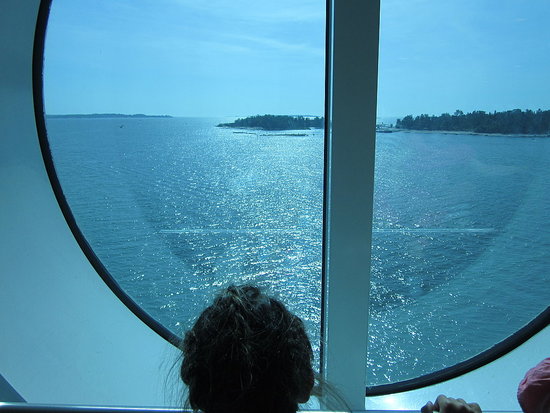 Leaving Helsinki and Finland behind. There are lots of little islands in the Finnish archipelago 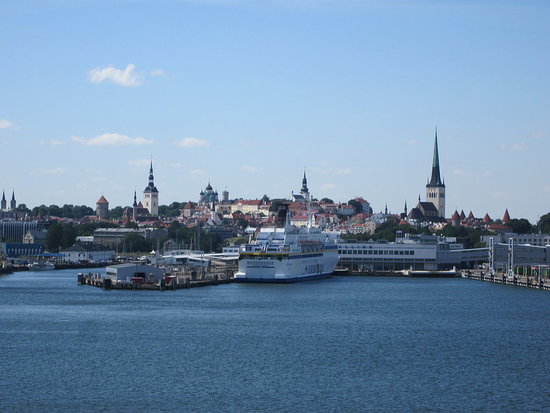 Hello Tallinn in Estonia. The harbour had six cruise ships when we arrived. The historic old town can be seen on the background 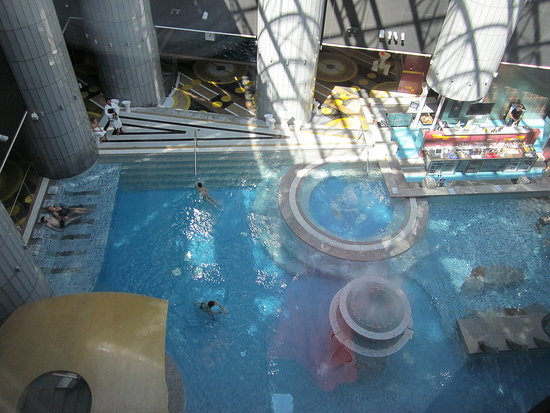 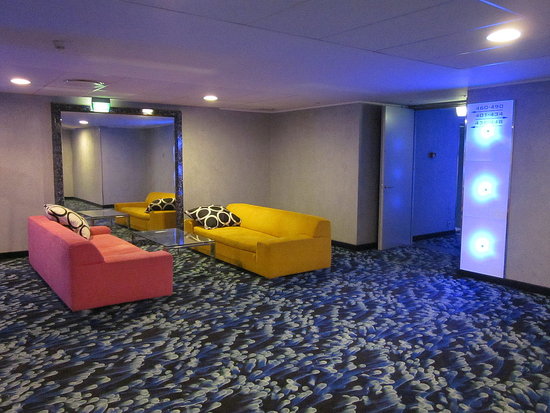 The hotel had a funky modern decor and it was very spacious. Our floor had several seating areas such as this one 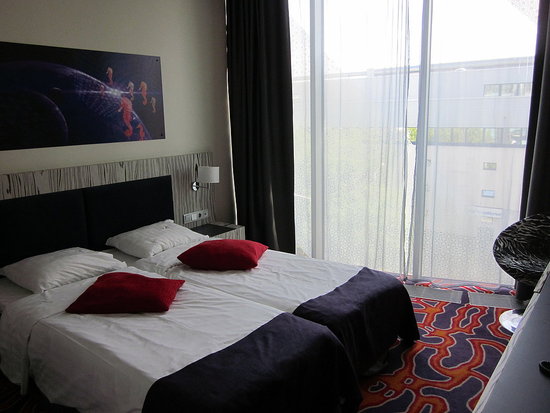 The so-called family room consisted of two inter-connecting rooms – one for 2 and the other for 3 people. We put the three beds together for kids and they were so happy… 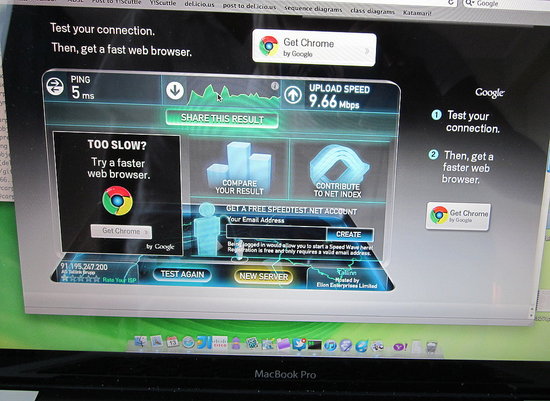 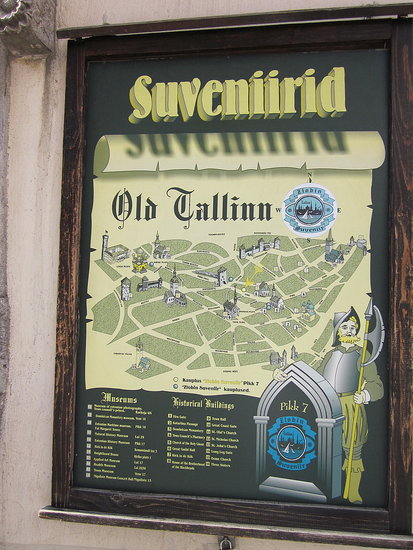 Ready to explore this old medieval town on the hill!