Today marks the start of the biggest celebration of the year in China – the Chinese New Year. This will be the start of the Year of the Snake. Now sadly we moved right before witnessing the huge party in Beijing, but that is not going to stop us having a little party of our own. The kids have decorated our two grand hotel rooms with little snakes and other symbols of good luck.

Later on, it’s time for some Chinese outfits and kids singing to Gongxi Gongxi – wishing a good new year and other songs they have learned at school, for which they are rewarded with a little red envelope containing some money – in our case British pounds rather than Chinese Yuans, but still… So happy new year if you are celebrating it now – and if not, maybe take some time and look on the Internet the fabulous celebrations around the world! 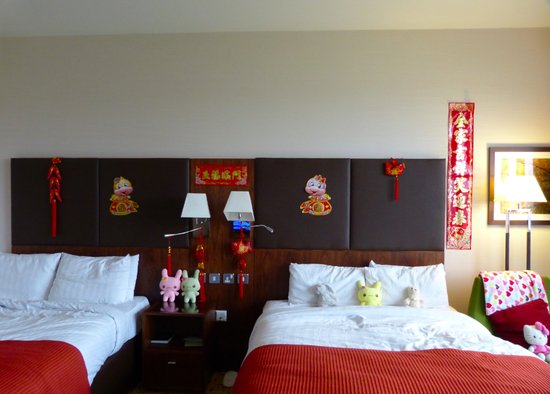 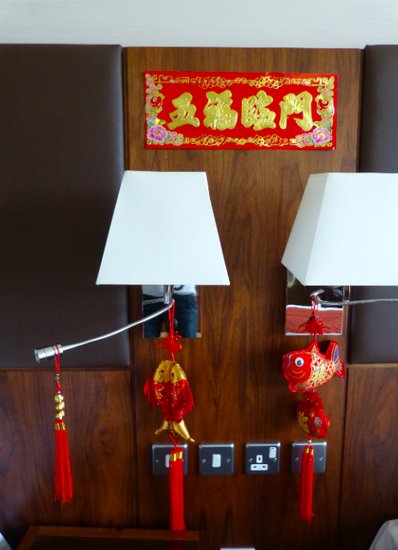 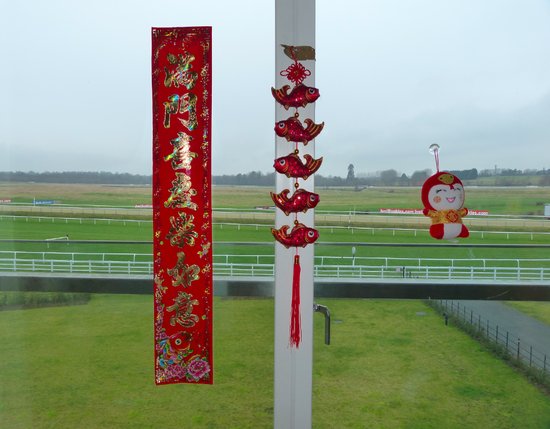