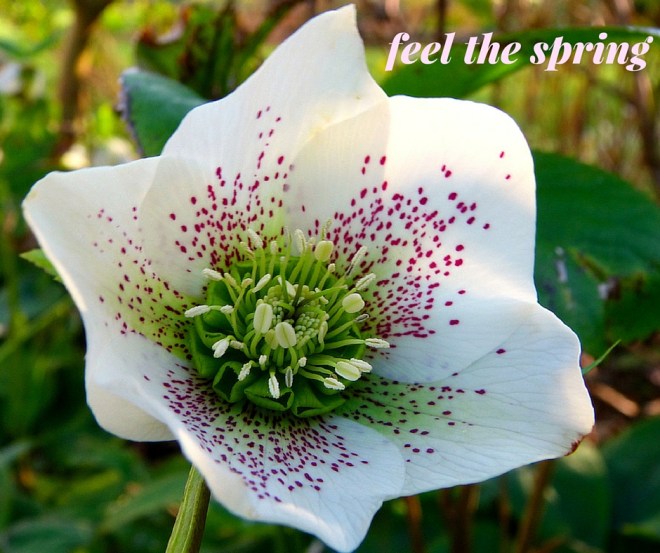 Wake Up. And feel The Spring.

Those are the signs that tell me that spring has arrived into my garden here in England. I’ve been travelling quite a bit lately and it was great to take a breather and discover what Mother Earth had already brought out. Come and look into my garden, and then take a journey to the gardens near you and see what you can discover. Feel the arrival of Spring! 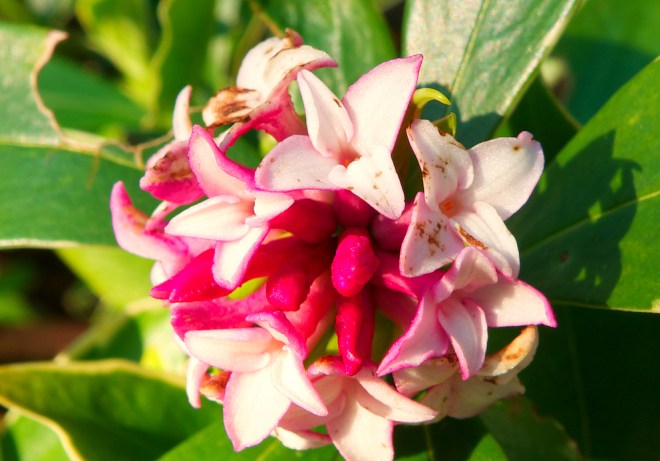 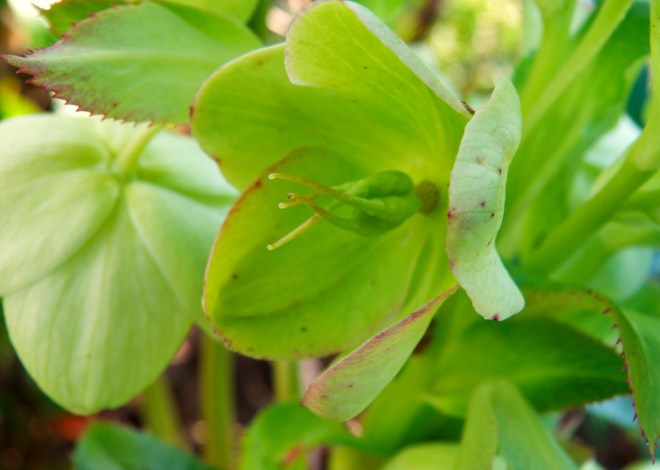 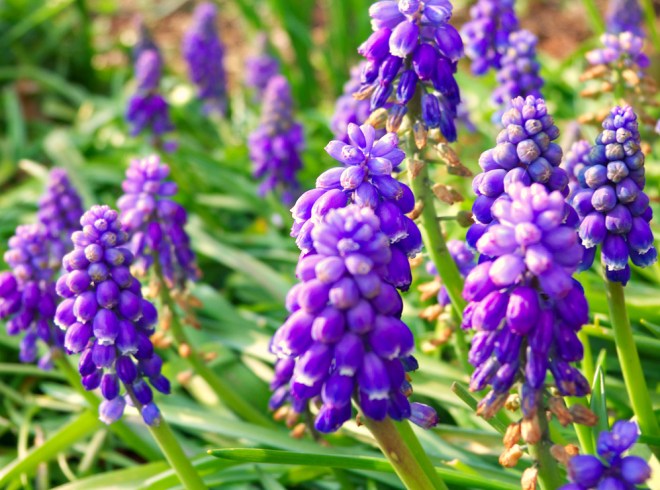 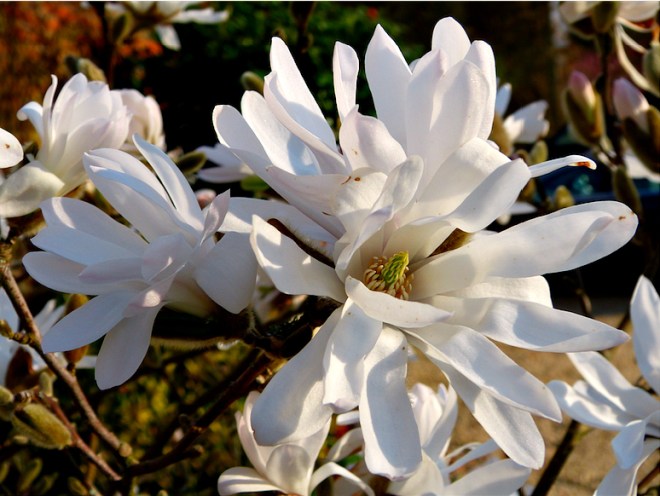 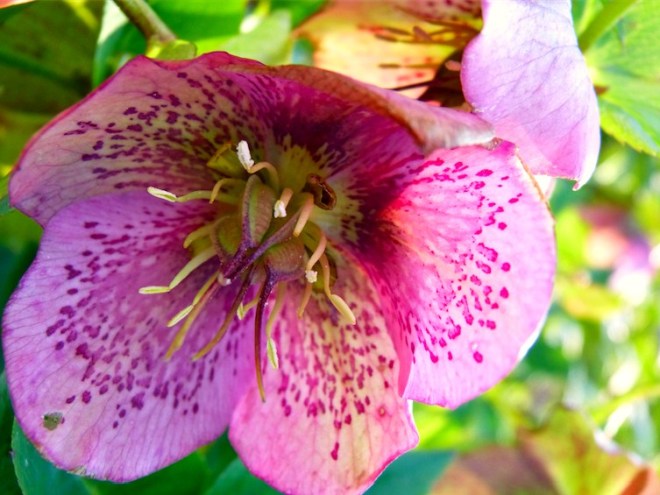 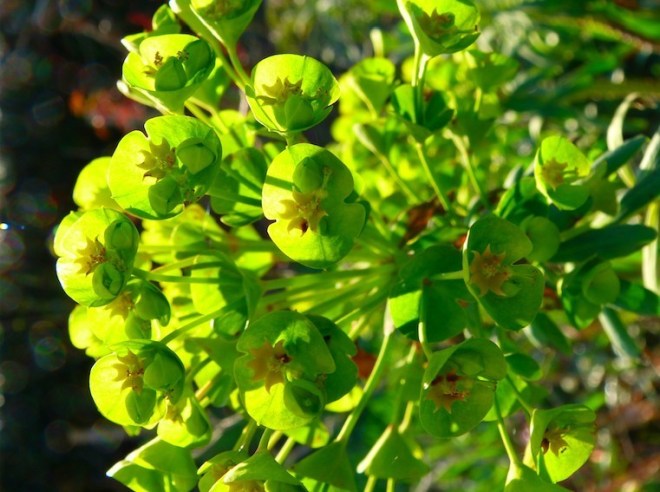 There is a poem of spring that I love by William Shakespeare, called – what else than Spring, of course! It’s also made into a beautiful song that my daughter just sang in her school concert called ‘When Daisies Pied’.