The beautiful weather continues in England and so does my English Summer Series. In my first post I wrote about the ethereal Scotney Castle and nearby ruins of Bayham Old Abbey. In this post I just stepped a few miles outside our little town and discovered a Roman Aqueduct, remains of a Roman villa and a Norman enclosure castle, all set in a lovely little Kentish village called Eynsford. 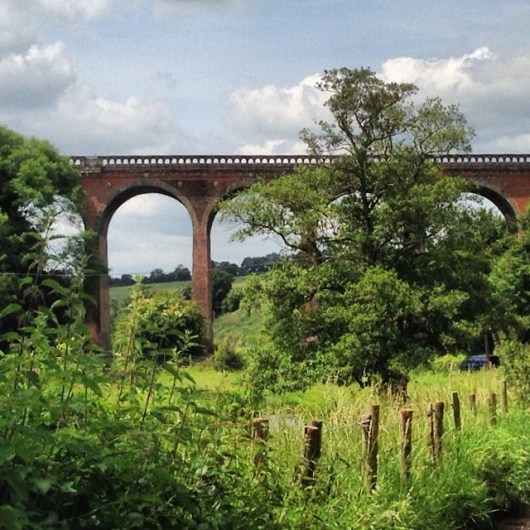 I was very surprised to find such a fine aqueduct in England as I don’t think I’ve seen too many before. You’ll drive under it when heading to the Lullingstone Roman Villa and this drive is very picturesque and interesting, as you’ll pass a ford across river Darent, long haired cows and pretty little houses. The road is very narrow (typical one-lane country lane with very few passing places) so be prepared to do some backing up if there is traffic though. 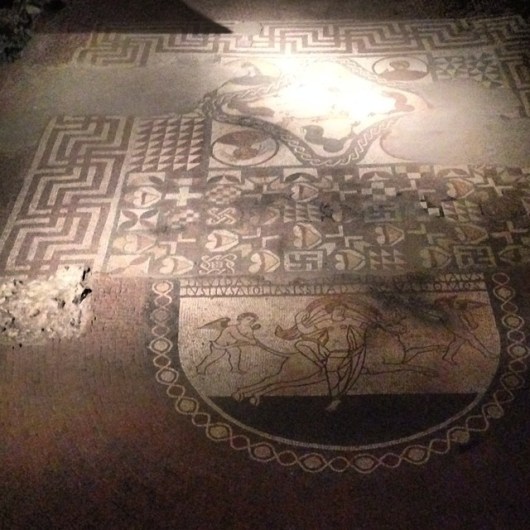 I was amazed to see how much there was left of the Roman Villa (it’s covered) dating back to 100 AD, especially the central mosaic (pictured). I think my roman knowledge has some gaps as I was also surprised to see how advanced their building technology was with the roman baths and heating systems and the flow of the house in general. Current houses seem rather small and hastily built in comparison, and certainly aren’t as beautiful in layout and design as most Roman houses were with multiple levels and central patio layouts. 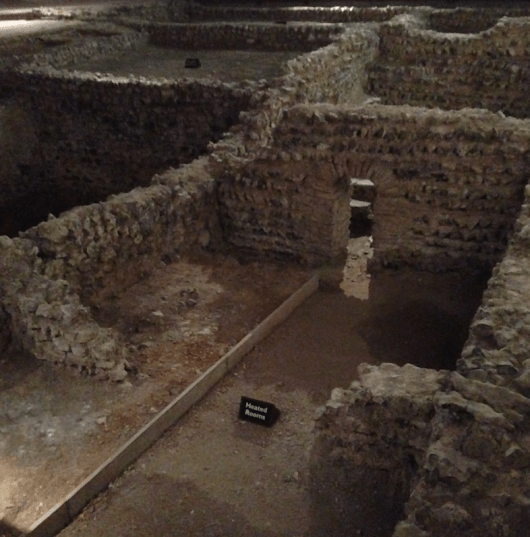 For such a small place Eynsford has a lot to offer for a visitor, as in addition to the Roman Villa there are also the ruins of a Norman castle dating back to 1085, as well as Lullingstone Castle with world gardens to visit – as well as the little village itself. What’s better than a pub lunch outside by the river on a warm sunny day! 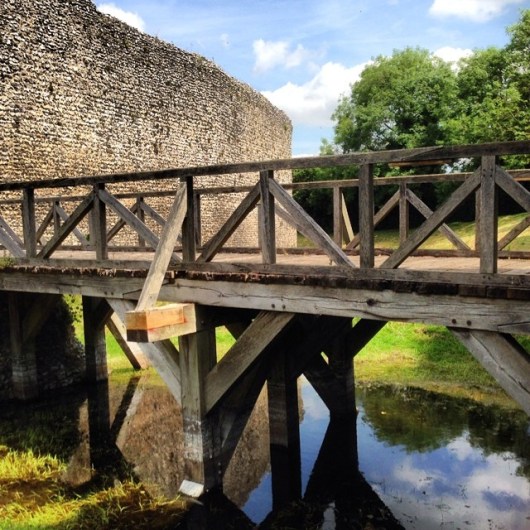 Eynsford Castle ruins are well hidden amongst village houses in the middle of the Eynsford, so stay alert for the sign leading to the village hall and the castle. It’s free to enter and would also make a great picnic destination – sitting in the middle of the castle courtyard on can admire the rolling hills, sheep and what looked like a vineyard in front of you. 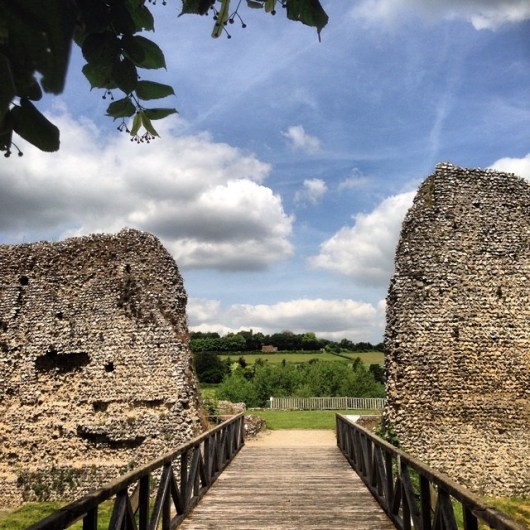 A lovely wooden bridge leads the visitors over the mostly dry moat to the castle courtyard. The walls at the entrance side are rather well preserved, but the back of the castle is pretty much gone and therefore allow you the admire the countryside. Kent is called ‘the garden of England’ and these views confirm that statement for sure. 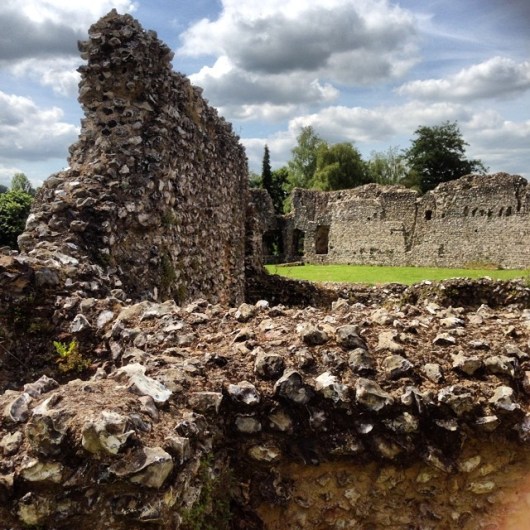 What is unusual about this castle is that it never had a tower. The living quarters were located instead on the first floor and quite a lot still remains in terms of rooms such as kitchens there and can be freely explored. 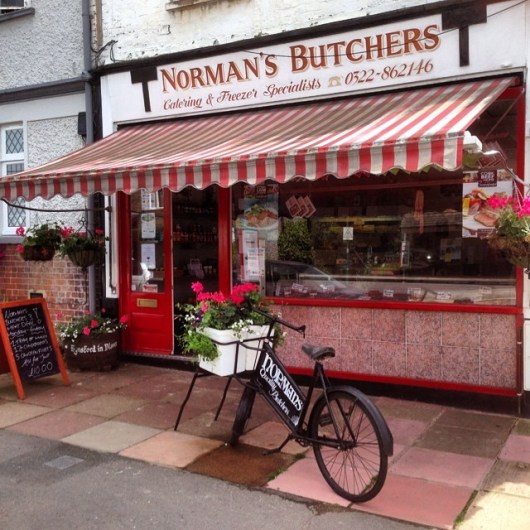 I would also recommend exploring the little village itself – it’s really picturesque and has been named the village on the year in 2006 – as well as walking down the riverside walk. On a warm day one could even walk across the river and enjoy dipping the feet into refreshing water. For the children it’s also nice to stop by the meadows down the river and admire those long-haired cows (called highland cattle, I believe). 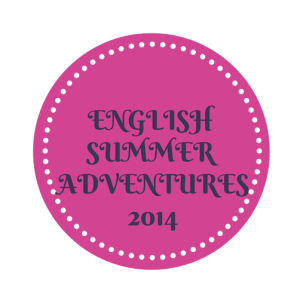 Do you have a great Instagram travel story to share? Read the linky rules below and join us this week. You can also join as a host and get the linky code to your site here: {The Code Page}.

If you are not a blogger, but have an Instagram account you can tag your lovely travel moments with #IGTravelThursday hashtag – the best photos will be re-posted and shared via @IGTravelThursday account also. No blog, no Instagram – you can still join in the fun by reading our linked IG travel stories – and by giving us some feedback love!

NOTE: If you are not writing in English we also have local #IGTravelThursday Linkys in Finnish, German and Italian at the moment, so check those out too!

One Response to "english summer adventures – going local: chasing the romans and normans in kent"