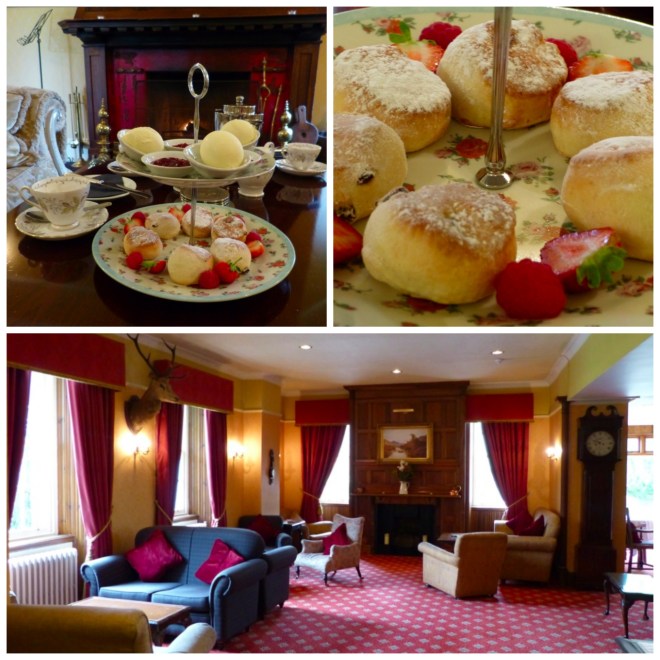 Can you tell that we’ve been on the road a lot lately? And it seems that I’ve been picking locations so remote that mobiles don’t have signals (not to even think about data) and even hotels seems to have intermittent connectivity, meaning that I have not been posting much. I guess it’s good to take a break sometimes…

Anyway, on our tour de Scotland we were on our way to Balmoral Castle, that beautiful, private estate of the queen, when we started feeling like we needed a little tea break. And few minutes later we saw a sign for the beautiful castle and decided to take a little detour to see what this Dalmunzie Castle was all about.

If you have followed my Scotland IG feed and wonder now why there were no images from Balmoral the answer is simple: I was sloppy with my planning. Apparently the shooting season starts in August and the Queen always spends time from August to October in her little Scottish hideaway, so it was closed to the public! 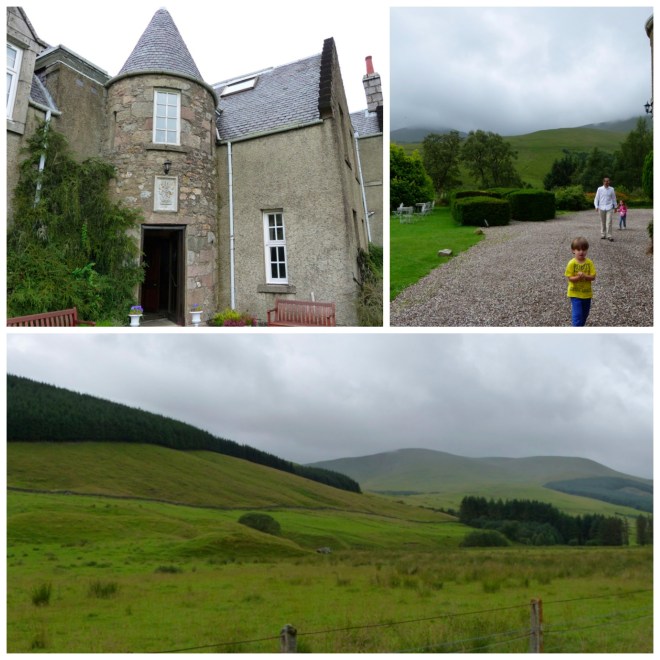 Dalmunzie Castle could be described as a little hidden gem, styled more of the shabby chic I would say (I can’t say I liked the way the exterior walls had been done but the interior was nicely done to reflect the highland and heritage castle style) and the location is just breathtaking. This place has some serious history dating back centuries and interesting stories: there even used to be it’s own mini-train railway line!

We arrived at the castle a bit early for the proper afternoon tea time, but when we met the manager (who amazingly used to live just miles away from our old house – it’s such a small world)  he said we could have our cream teas and ice creams anyway. And what a lovely tea it was! Then again, it’s really no surprise as Dalmunzie has been in the Michelin guide every year between 2007-2011 so they have some very skilled and creative people working there. I must admit that their menu looked great and the wine list ever so impressive. We enjoyed our tea in front of a fireplace and a crackling fire that just smelled so good – and felt even better as it was started drizzling outside when we arrived. This truly was a perfect break for the afternoon!

Normally visitors come here to enjoy the good food and wine, amazing nature and activities from skiing to shooting, as well as to research their family history in the extensive library of the castle. I can just say that we just fell in love with the place and its location and hope to be back as overnight guests one day!

8 Responses to "cream tea at the dalmunzie castle in scotland"