Chiltern is such a grand mansion, and with such a typical British name and the classical looks, it is actually hard to believe that this beauty is rather new (built in the 90s) – and located in near San Francisco in California, rather than in the green hills of England.

Almost everything in this house screams Tudor and Elizabethan England – the stone facade, detailed woodwork and those exquisite gardens with topiary. Even the roof terraces have been made look old with the typical structure of multiple chimneys for each fireplace in the house. What I find astonishing though, is the fact that despite being 36 000sq ft (3340 m2) plus various other buildings, this house only has five bedrooms!

I would have expected it to have some twenty of them like in the grand English houses, in which case someone might have considered buying this beauty (asking price nearly $44M) and converting it into an exquisite retreat maybe… With a house like this I would have expected to have a room for each in a family of five plus some guest rooms, but looks like guests might have to camp out in one of the living rooms or in some outbuilding… 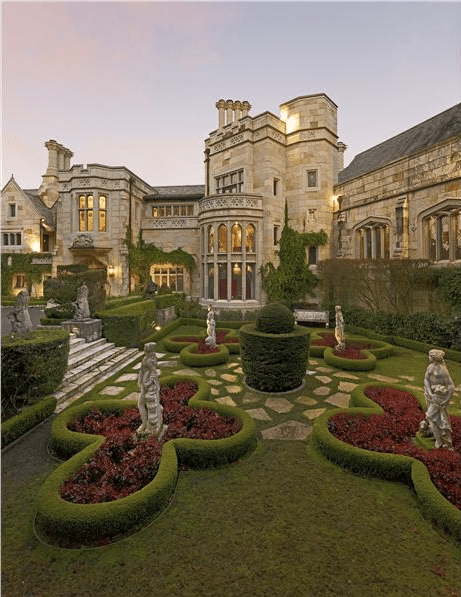 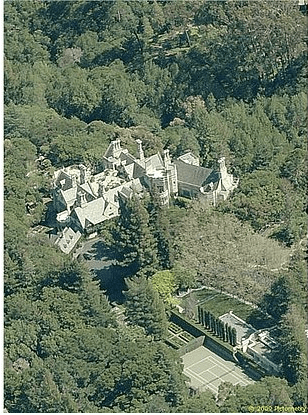 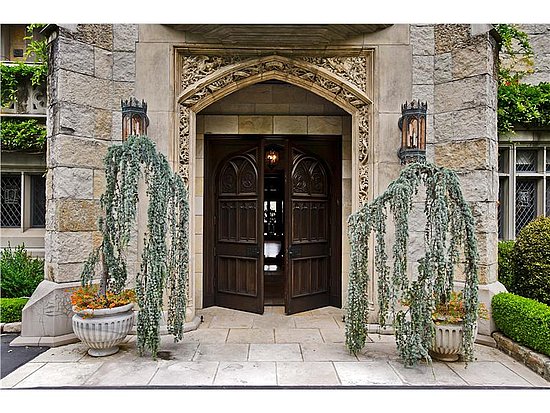 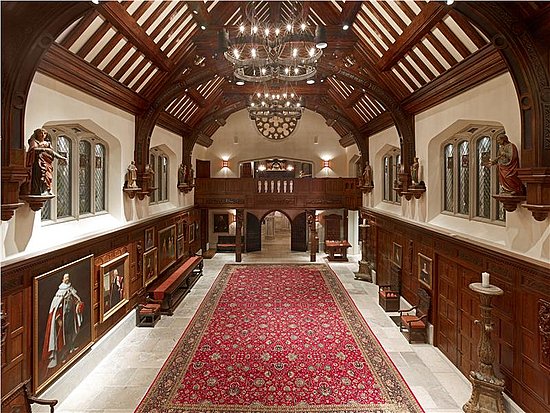 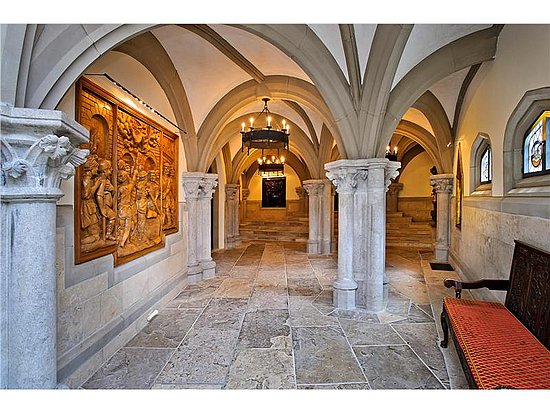 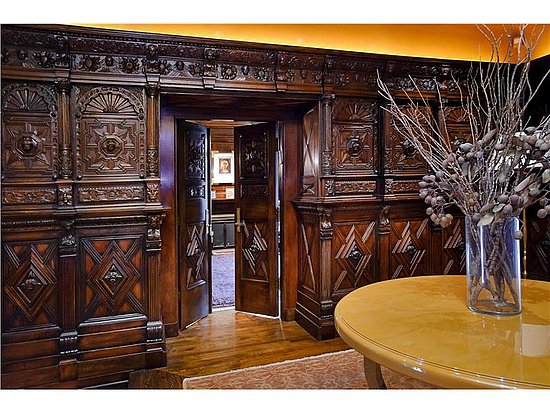 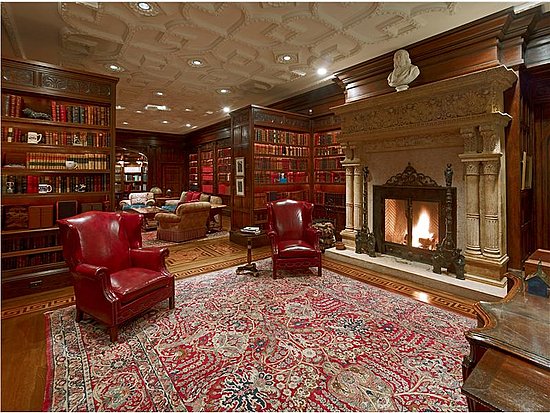 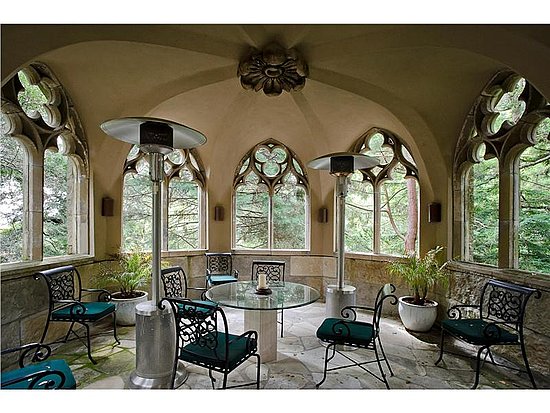 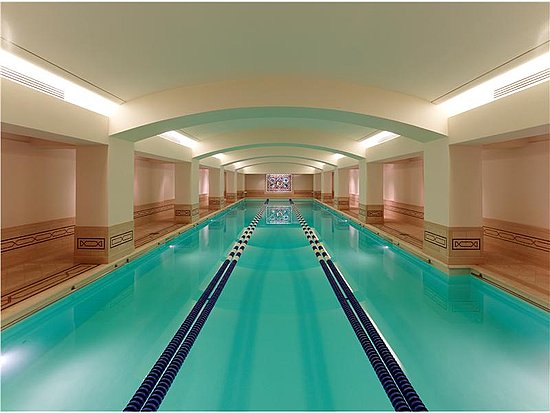 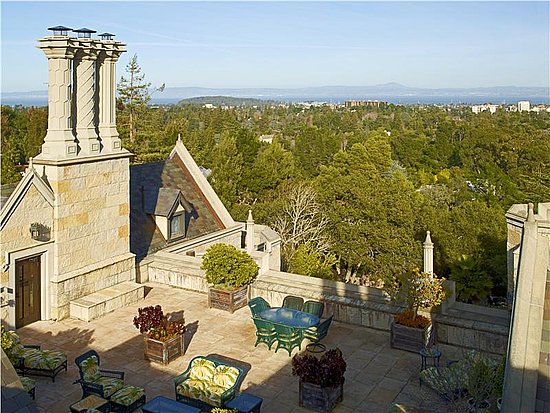 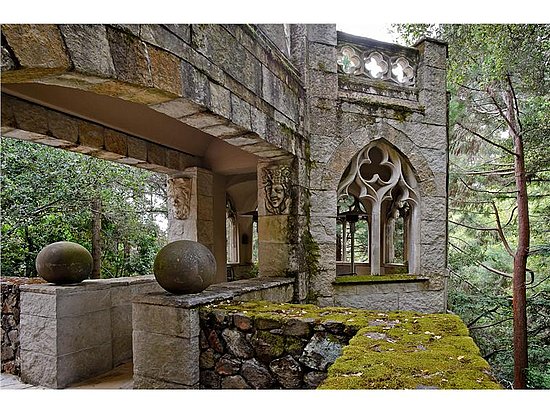 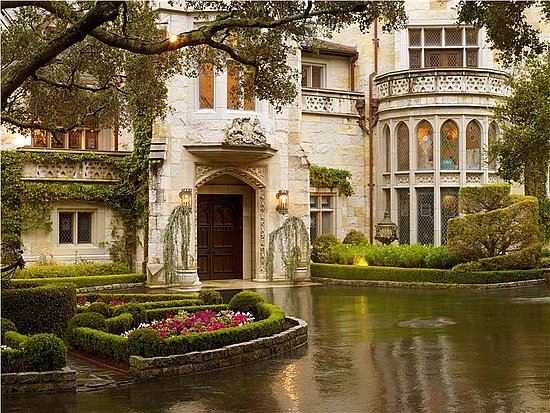 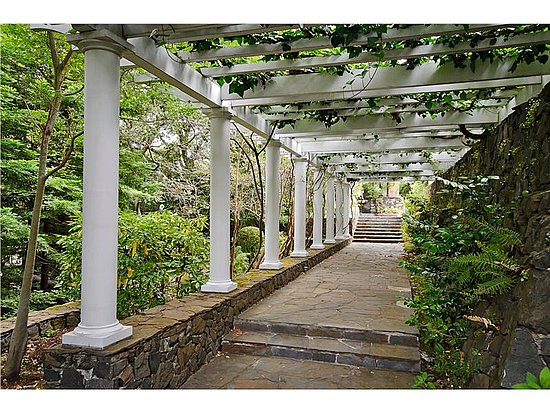 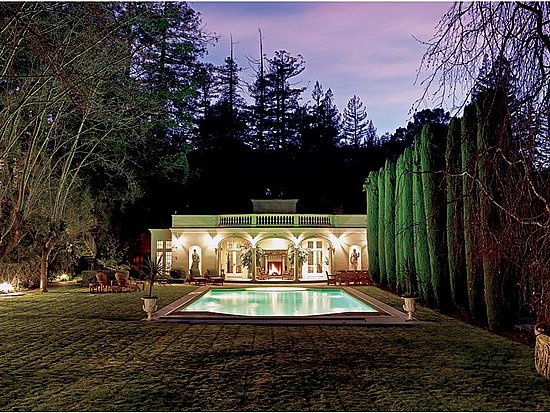 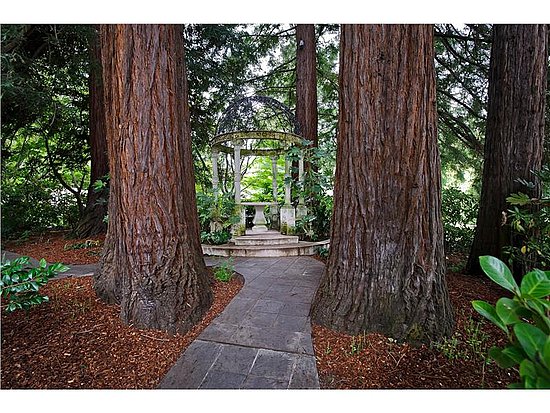 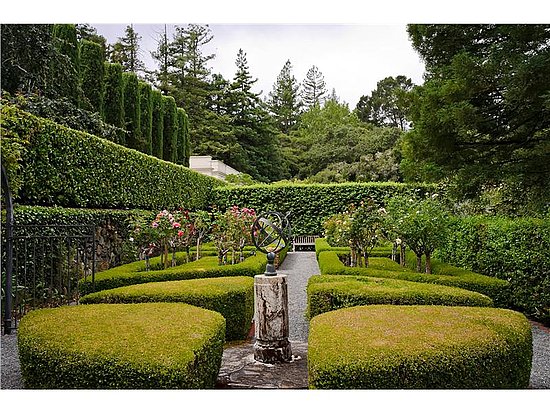 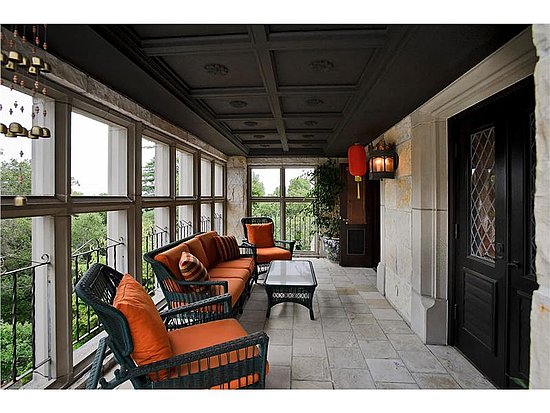 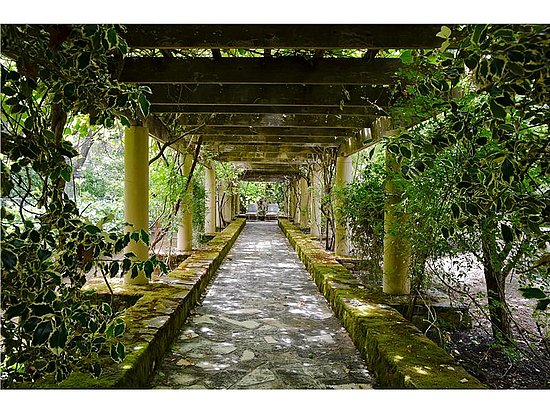 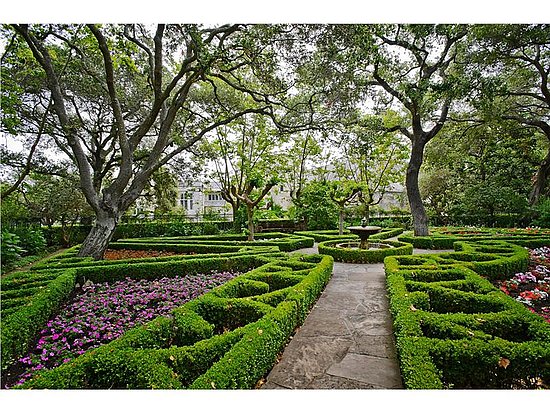 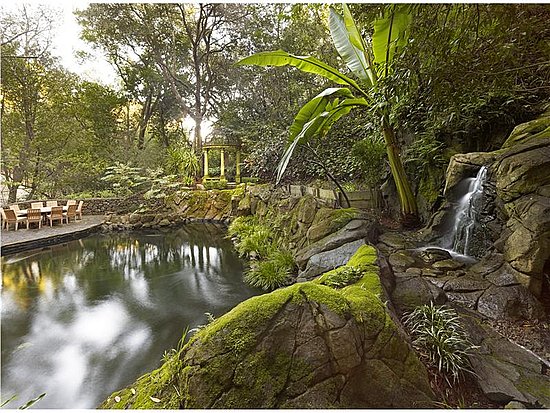